Have you ever played Tag, Sisten or Tikken? A game with many names, and in VossaTAG the principle is the same - escape your opponent to win points!

VossaTAG is played on a 12x12 meter course with physical obstacles that challenge speed, strength, and flexibility.

VossaTAG is played in teams and each team has 2 or 4 players. The players on each team take turns so that there is 1 team player on the field per round. 1 round lasts for 20 seconds with one tagger and one defender. A full match lasts 4x 20 seconds, after each player has played one-two rounds.

One can only gain points as a defender.

Tagger attacks defender, and the round is won (not the point) by touching the opponent anywhere on the upper body.

In the event of a tie, there will be an extra round, and in the case of stone, scissors, paper, one gets to choose between being tagger or defender - both roles will give the winning point. 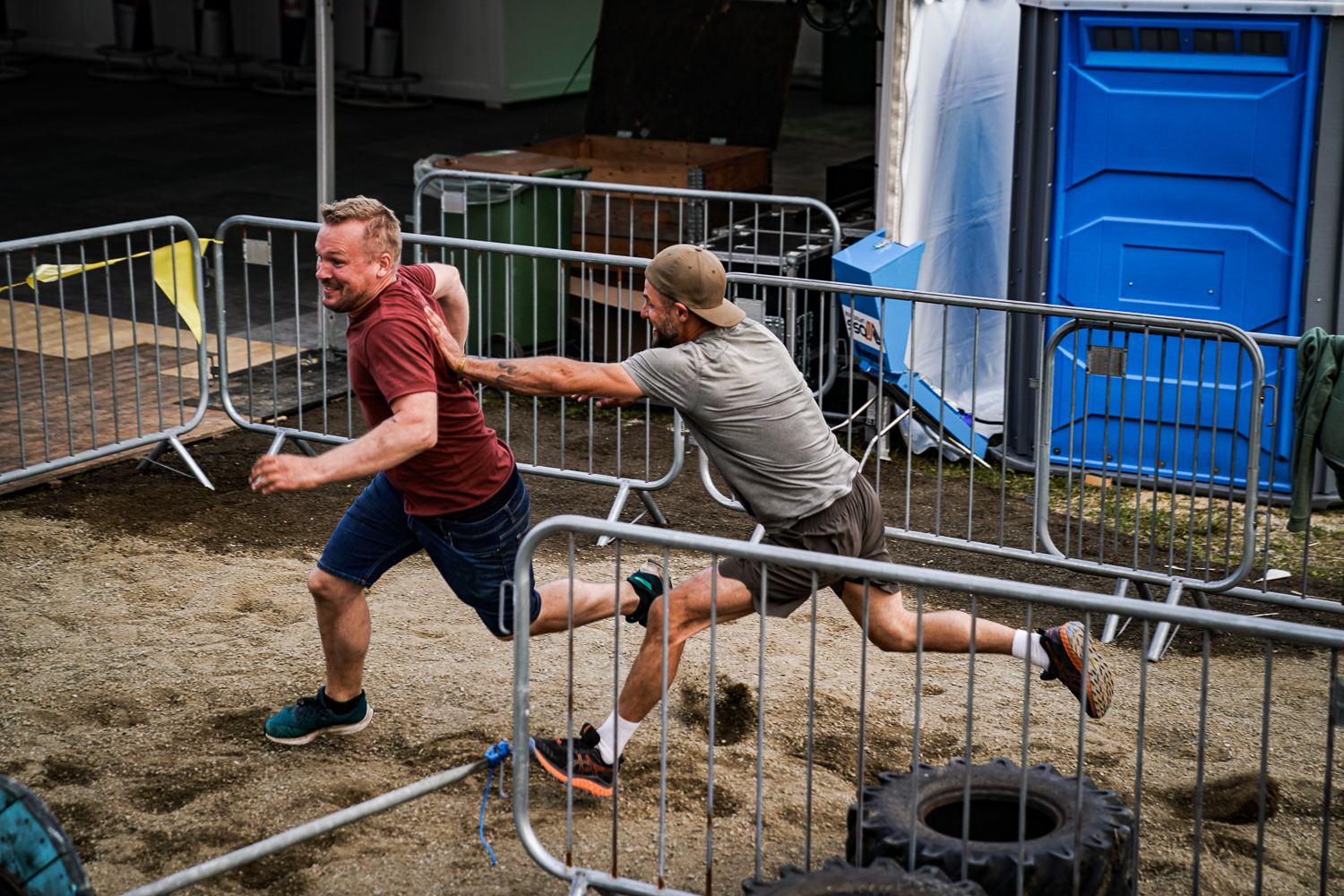 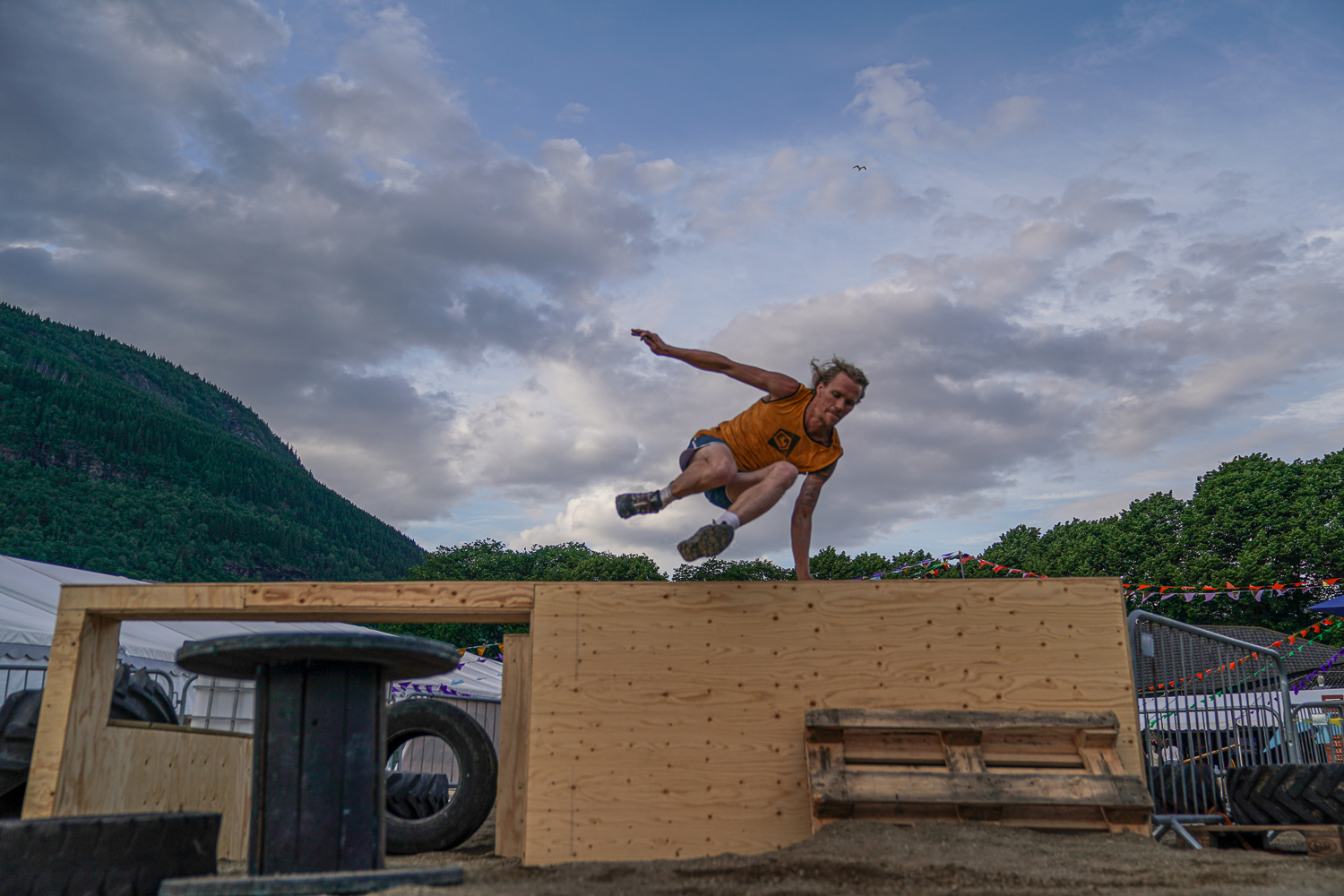 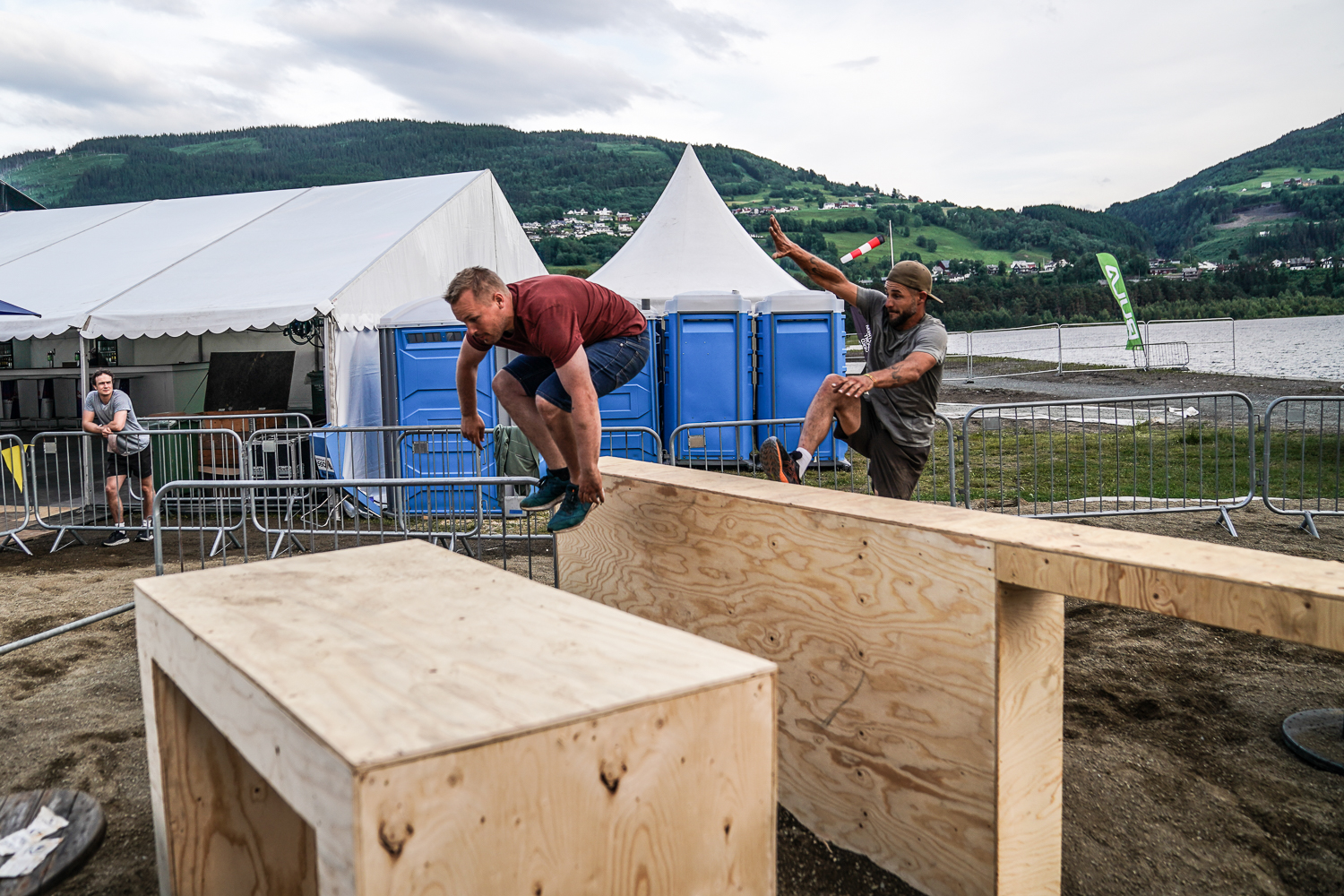