The Undamaged follows a crazy group of kayakers who spend a month paddling through the Balkans–from Slovenia to Albania–to expose the last wild rivers of Europe and the dams destroying them.

Travel the Balkans in the seat of a whitewater kayak, hear the stories from locals fighting for rivers and get a taste for their livelihoods still deeply connected to rivers. Follow the Balkan Rivers Tour (BRT) crew as they paddle deep into the untouched canyons, protest alongside locals and celebrate the wild rivers of the Balkans.

The film was created to raise awareness about the incredibly rich and wild rivers of the Balkans while simultaneously exposing the issue of dams. The Undamaged proves that nature conservation doesn’t have to take place just in offices and court rooms; that creativity, adventure sports, travel and even beer, can be used to fight for our last wild spaces and that nature conservation can be exciting, fun and extremely effective. 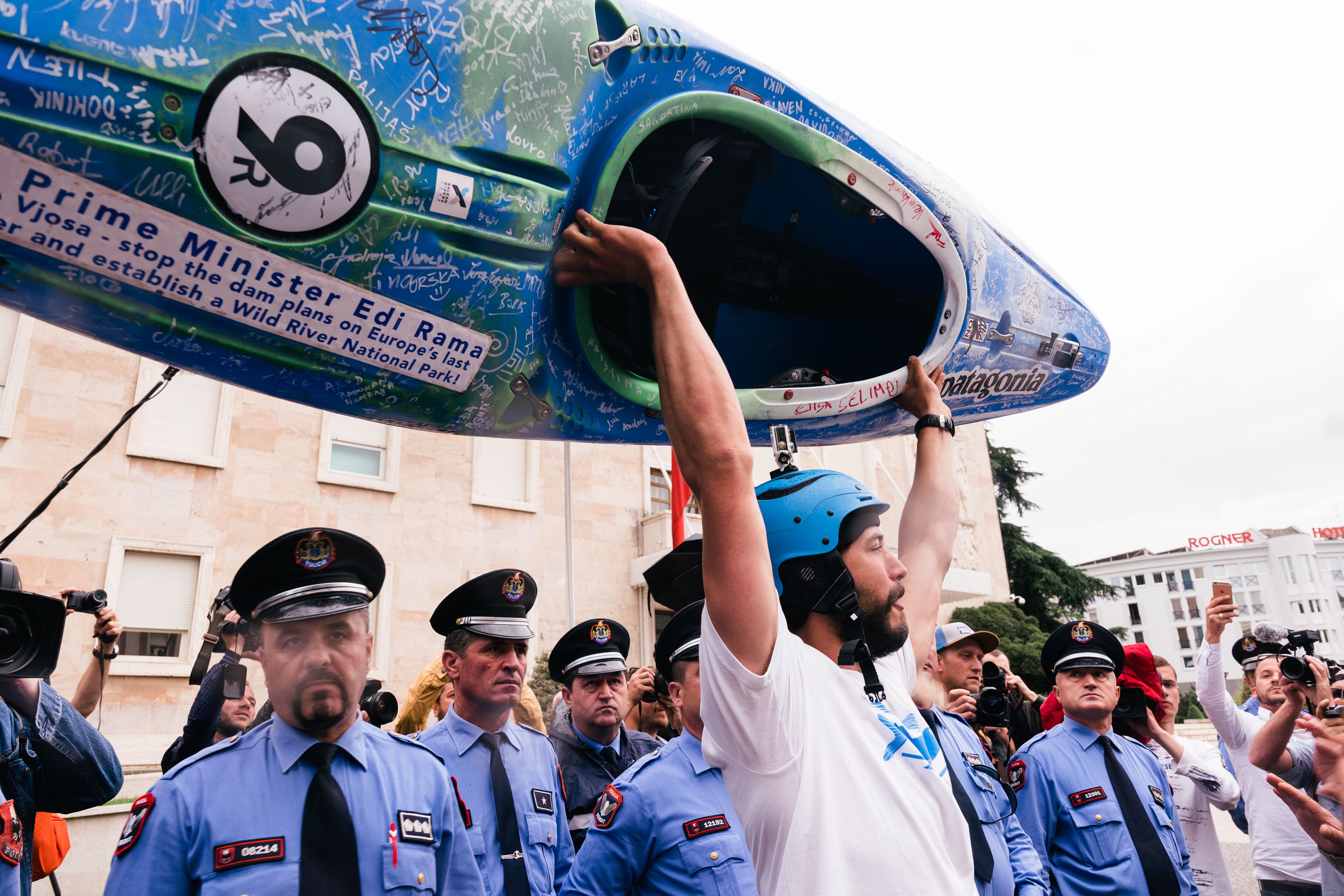 The documentary introduces the issue of dam in the Balkans while shedding light on other battles for rivers around the world. Part of Rok’s inspiration for BRT came from meeting Ben Webb in South America, who started the fight for Rio Marañón and he was similarly inspired by the success of the Franklin River Blockade, which took place on the Franklin and Gordon rivers in Tasmania, between the years 1981-1983. Interestingly enough Ben and Rok have realised that there was a person connecting them and their efforts; Anka Makovec. A lady from Slovenia that moved to Australia in the late 70’s and soon became highly involved in Franklin River Blockade, being one of the driving forces behind it. This is why The Undamaged crew enrolled on a mission to meet the roots and connect all three together and even paddle the Franklin. 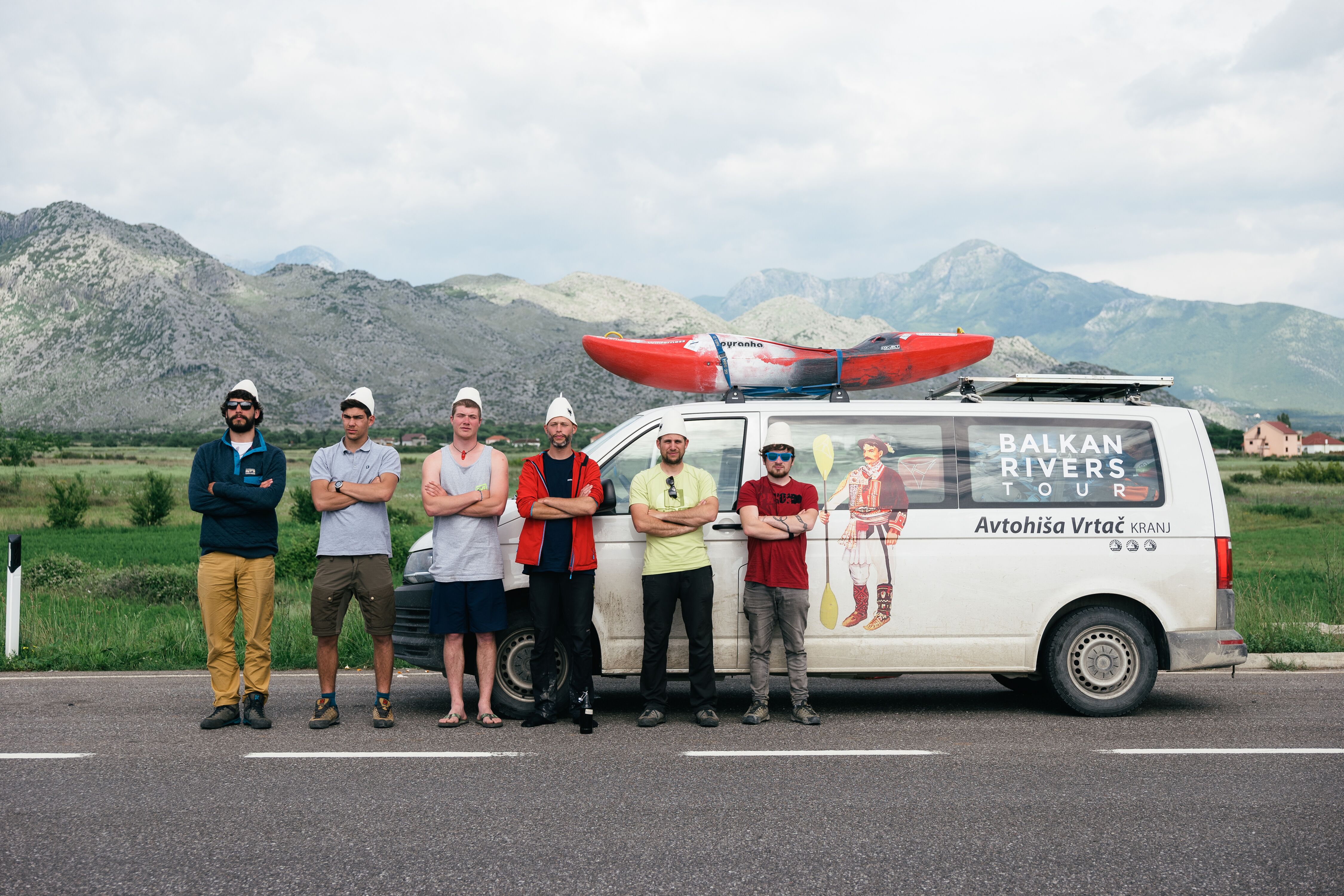 Join in this journey of exploration, discovery and resistance and become part of the community of people resisting dams across the Balkans. The Undamaged documentary leaves people with the motivation to act, the courage to stand up to injustice in the world, and the inspiration that it can be effective while being fun.