Emerging from the South Bronx in the early 1970s, Grandmaster Flash is inarguably one of Hip Hop’s original innovators. In the earliest days of the genre, he manipulated music by placing his fingers on the vinyl, perfected beat looping, and discovered many of the most iconic beats still commonly sampled today.

Today, he’s the voice of an entire generation of 1970s hip hop pioneers. From his electric live shows to his production role on Netflix’ The Get Down, Grandmaster Flash is at once a historian, a storyteller, and a cultural force. Few names have become as well known to music lovers across the globe as that of Grandmaster Flash. Not only is he one of the originators of the musical genre called Hip-Hop and a worldwide musical cultural phenomenon, but his pioneering use of the turntables make him the first DJ to play the turntables as a musical instrument thus helping to elevate the status of the DJ to a masterful, artistic position. 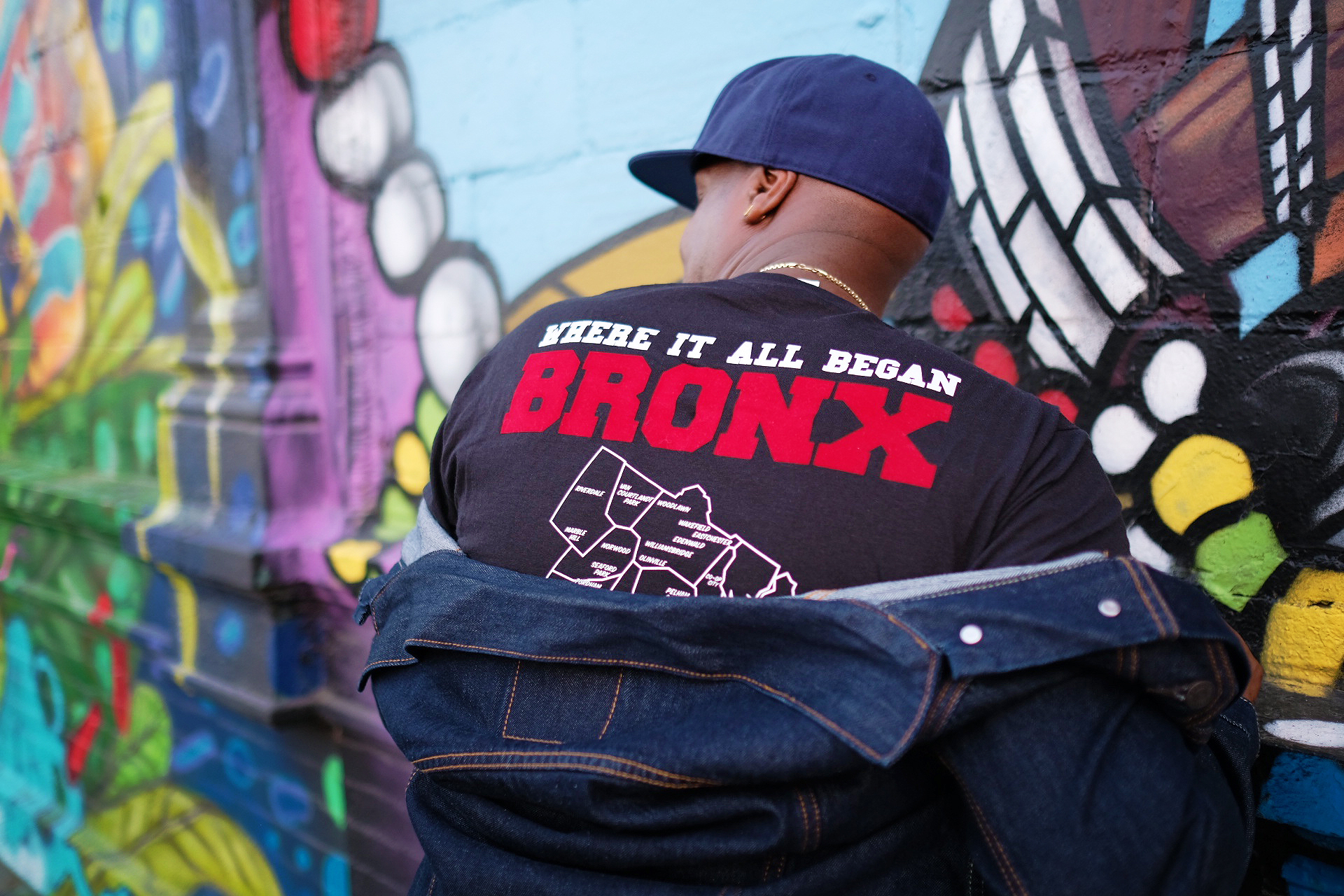 He was scientifically inventing and demonstrating such methods and concepts he collectively called “The Quick Mix Theory” which encompassed the innovative technique of “Cutting”, eventually laying the foundations for what became known as “Scratching”, “Transforming” and the first to use his fingertips for vinyl techniques.  His career has extended from the Bronx in the early 1970s to all corners of the globe to the present date.

“Grandmaster Flash was hip hop in the same way Velvet Underground was punk. Or King Tubby was dub. Or Wiley was grime. They were predecessors, making the music before it even had a name." 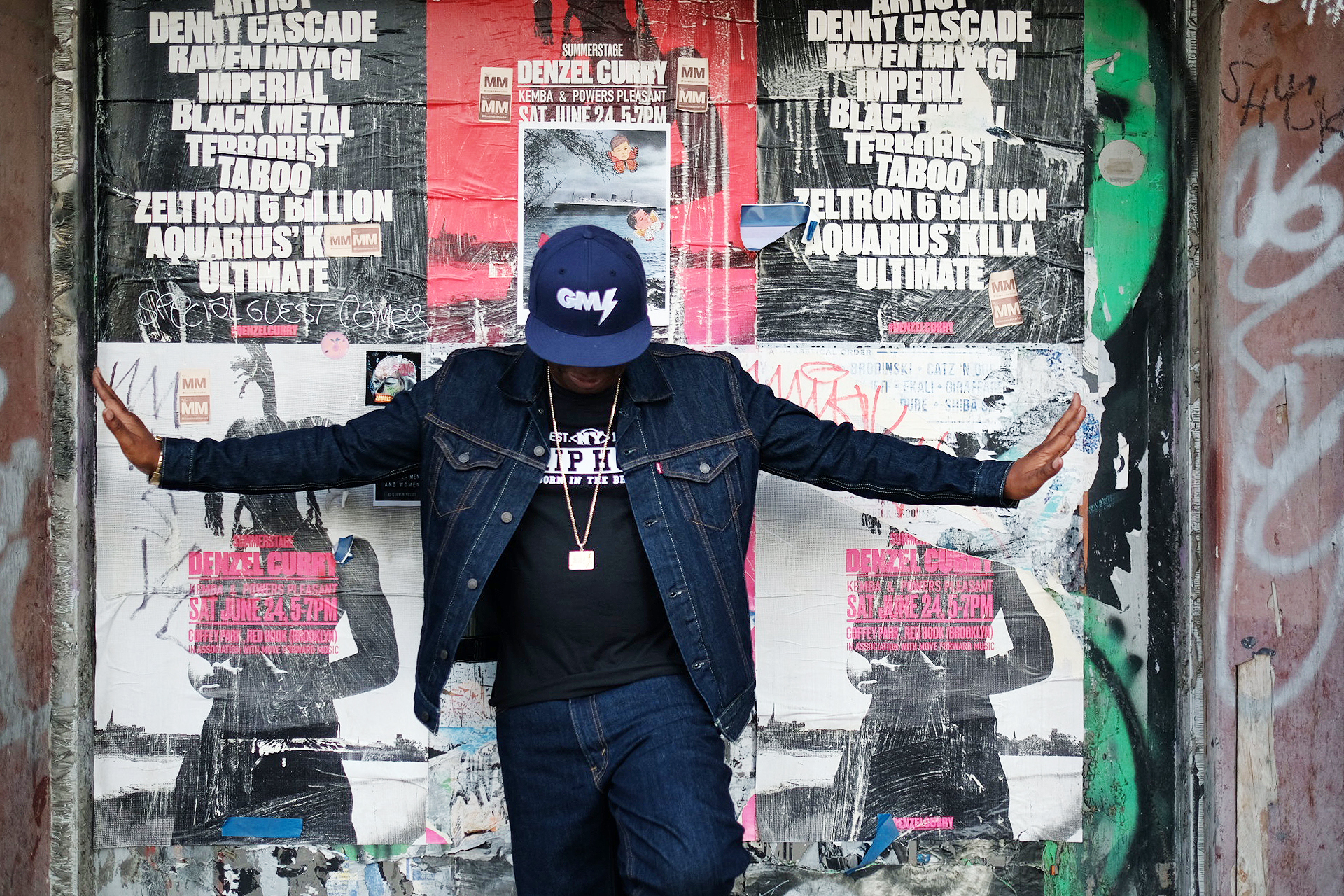